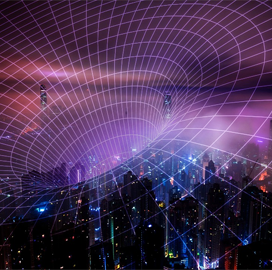 A bipartisan group of senators have introduced legislation to establish an alliance between democratic nations against authoritarian regimes like the Chinese Communist Party.

The interagency office will allocate $5 billion for an International Technology Partnership Fund for joint research efforts between U.S. and allied agencies, technology companies, universities and other stakeholders in addition to providing funding for third-country industries.

Other functions under the alliance's purview include supporting the screening of investments related to key capabilities and identfying alternatives for countries at risk of purchasing technologies built by providers from authoritarian nations.

Nations interested in becoming a member of the alliance must have a democratic government with advanced technology industries, a record of expressing interest in U.S. intelligence and defense partnerships and “a strong commitment to democratic values”, according to the press release.