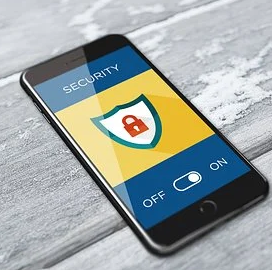 The initiative falls under the directorate’s Mobile Security and Emergency Communications R&D Program and seeks to address supply-chain security issues in the information and communications technology sector as well as 5G networks.

GuidePoint Security, a cybersecurity company based in Herndon, Virginia, received $915,000 to develop an architecture that implements a Trusted Internet Connections (TIC) framework based on a Zscaler-built Security-as-a-Service tool called Internet Access Platform.