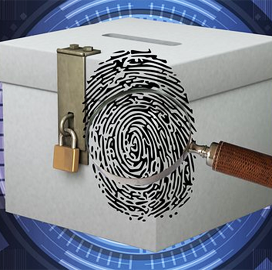 The Department of Justice (DOJ) and Department of Homeland Security (DHS) have issued a joint statement saying they found no evidence that a foreign government compromised election infrastructure to manipulate the 2020 U.S. federal elections.

DOJ and DHS investigated public claims, including allegations that foreign governments controlled systems used in the elections and carried out a scheme to manipulate those systems, and determined that they were not credible, according to the joint statement released on Tuesday.

The findings are part of a classified report the departments submitted to the president in February in compliance with the executive order Imposing Certain Sanctions in the Event of Foreign Influence in a United States Election.

The joint document released on Tuesday includes key findings and recommendations from the classified report.