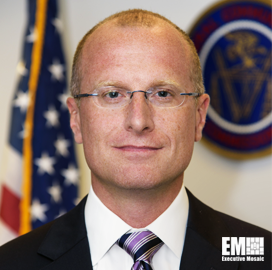 Carr proposed several actions in 2021, including an auction of 100 MHz of spectrum in the 3.45 GHz band at power levels that will support 5G builds, adoption of an order that allows very low power devices to operate in the 6 GHz band and efforts to collect feedback on increasing the power levels for Citizens Broadband Radio Service operations in the 3.5 GHz band, FCC said Monday.

He also outlined his plans for 2022, including holding an auction for the 50 MHz of spectrum between 1300-1350 MHz and another auction of millimeter wave spectrum with the 42 GHz band as one of the prime candidates.

“So in 2017, the FCC put a plan in place to turn things around,” Carr said Monday at an American Enterprise Institute-hosted event. “I am proud of the results our reforms helped deliver—including accelerating new tower builds from just 708 in 2016 to over 46,000 in 2019 alone. Now is the time to build on these accomplishments.”

Carr said the FCC should get the broadband maps done by the fall 2021, kick off the 5G Fund auction in early 2022 and establish a Federal Lands Desk to address permitting delays.