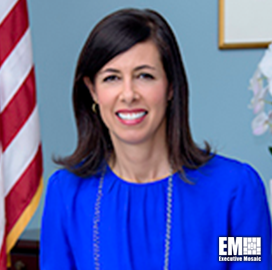 The Federal Communications Commission (FCC) has issued a list of telecommunications equipment and services that pose a national security threat as part of its compliance with the Secure and Trusted Communications Networks Act of 2019.

“This list provides meaningful guidance that will ensure that as next-generation networks are built across the country, they do not repeat the mistakes of the past or use equipment or services that will pose a threat to U.S. national security or the security and safety of Americans,” Rosenworcel added.

“The inclusion of these entities on the Covered List extends both to subsidiaries and affiliates of these entities, as well as to ‘telecommunications or video surveillance services provided by such entities or using such equipment,’” an FCC public notice reads.