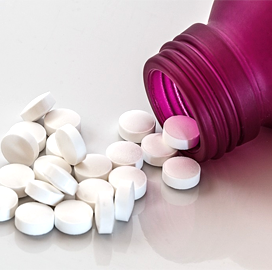 The Government Accountability Office (GAO) has added national initiatives to respond to, recover from and prevent drug misuse and emergency loans for small businesses to its “high-risk list” or areas in federal operations that require major reforms to reduce waste and address fraud, mismanagement and abuse.

The addition of the two new areas to the 2021 list brings the total number of high-risk areas to 36, GAO said in a report published Tuesday. The agency evaluated the high-risk areas based on leadership commitment, agency capacity, action plan, monitoring efforts and demonstrated progress.

GAO removed the area related to the Department of Defense’s support infrastructure management after DOD reduced its infrastructure footprint and use of leases and made improvements in its use of military installation space and installation agreements.