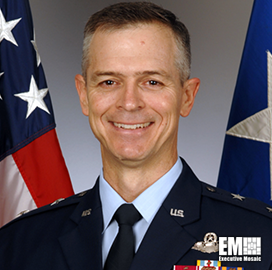 Wills said USAF determined this from data of individuals who graduated from the Pilot Training Next (PNT) program, which put trainees in virtual and augmented reality training, Military.com reported Friday.

USAF launched the PTN experiment to see how students can train in an augmented reality environment. Forty-one pilots have graduated from PTN to date.

"For whatever reason, [students] tend to do better in F-35 and F-22-type courses comparatively [to] how they've done in the fourth-generation fighters," Wills said Tuesday at a roundtable meeting.

The service branch has observed the benefits of virtual reality, but is still finding an optimal way to track students' overall training progress.