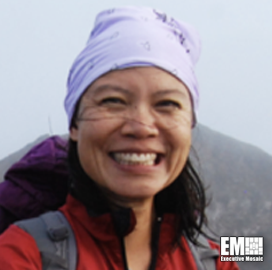 NASA has studied how virtual, augmented and mixed reality technologies can support exploration missions on Mars and the Moon.

Researchers involved presented their findings in a journal titled “Planetary and Space Science.”

"This represents the culmination of years of work from missions all over the Earth, doing the work of figuring out how we can effectively conduct science on other worlds," said Darlene Lim, the principal investigator of the Biologic Analog Science Associated with Lava Terrains (BASALT) project.

BASALT's third and final deployment took place at Hawaii's Kilauea Caldera and Kilauea Iki regions, where Lim's team simulated exploration with conditions similar to those in Mars. The deployment aimed to demonstrate how astronauts would conduct biology, chemistry and geology studies on Mars, with the help of new technologies.

The third project, known as Field Investigations to Enable Solar System Science and Exploration or FINESSE, looked into the similarities of Earth's volcanic land formation with the Moon and Mars. FINESSE's team conducted the study in Idaho and Canada.