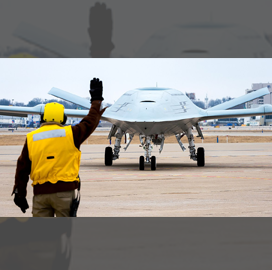 The U.S. Navy has issued an environmental assessment stating that home-basing 20 Boeing-built MQ-25A Stingray refueling drones at Naval Base Ventura County (NBVC) in Point Mugu, California, will have no significant impact on the environment.

Activities that will take place at the naval base include over 960 annual Stingray flight operations and related stationing support for approximately 730 personnel and their families.

According to the Navy, the EA comes as part of collaborative efforts with the California Coastal Commission and U.S. Fish and Wildlife Service in line with National Environmental Policy Act requirements.

The drone will also help extend the reach of the carrier fleet on the West Coast to support national security objectives, the Navy noted. The EA is available for public access through the project website.