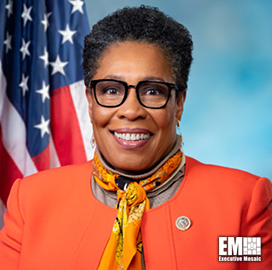 The Senate has confirmed Rep. Marcia Fudge, D-Ohio, former chair of the Congressional Black Caucus, to lead the Department of Housing and Urban Development (HUD) in a 66-34 vote, CNN reported Wednesday.

Fudge said in her Senate confirmation hearing she will focus on addressing housing issues brought by the COVID-19 pandemic under her new role.

She has taken her oath of office with Vice President Kamala Harris in a virtual event Wednesday. Fudge has served as representative of Ohio since 2008. She also carried out duties as chief of staff for Rep. Stephanie Tubbs Jones for two years.