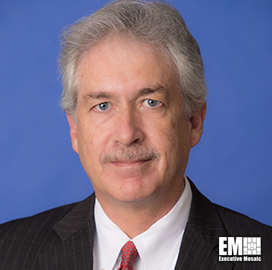 During his confirmation hearing before the Senate panel in Feb. 2021, he said politics should not interfere with intelligence work. He also responded to questions on how he would deal with China and Russian aggression if confirmed.

Burns is president of the international affairs think tank Carnegie Endowment for International Peace. His more than three-decade career in foreign service included time as ambassador to Jordan and Russia.