David Bennett Stepping Down as DISA’s Director of Operations; Retiring on April 28th 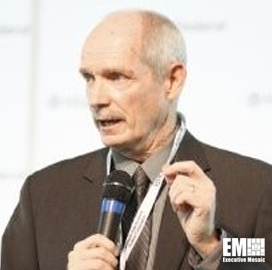 David Bennett, director of operations at the Defense Information Systems Agency (DISA), will step down and retire on April 28th after years with the U.S. government. Bennett's earlier DISA career includes work between 2003 and 2005 when he served as a program manager for global command and control systems, according to his LinkedIn profile.

He went on to fill other roles in the agency, such as the director of DISA's Implementation and Sustainment Center. In this role, he led efforts to implement and sustain communications, computing and other technologies under the DISA service catalog.

DISA appointed him as its chief information officer in 2012, then he became the agency's director of operations in 2016. He also contributed uniformed service to the U.S. Army, having concluded his military career as a colonel.