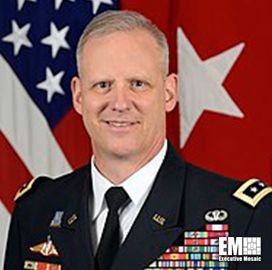 DIA said Monday its Machine-assisted Analytic Rapid-repository System (MARS) has released a new order-of-battle MVP that determines the hierarchy of foreign military units based on geographic location and equipment data.

“MARS is another example of how DIA relentlessly pursues every means to gather and analyze all possible information on foreign militaries in support of our military planners, operators and policymakers,” said Lt. Gen. Scott Berrier, director of the DIA.

The agency plans to release more MARS products in the future to support defense-related decision-making.