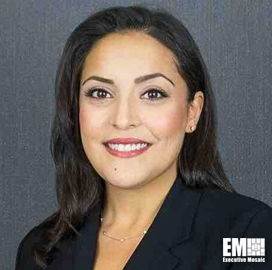 Barbari oversees these aspects as NSC's director of resilience and response at the White House, under the executive office of the president. She received appointment to the role in Feb. 2021, after serving with the Department of Homeland Security for 12 years.