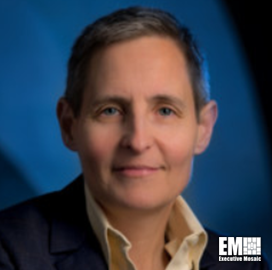 Ann Dunkin, who has been Dell Technologies' chief technology officer for state and local government for over a year, will join the Department of Energy as chief information officer, Fedscoop reported Thursday.

Dunkin, formerly the Environmental Protection Agency's (EPA) CIO, will succeed Rocky Campione, who stepped down from government service in early April 2021. The incoming DOE CIO held the same role for Santa Clara County in California, and for EPA during the Obama administration.

She held responsibility for EPA's information technology systems and operations for the 15,000-personnel agency, which had an annual IT budget worth more than $400 million. Dunkin also helped the Biden-Harris transition team review how its corresponding administration would handle EPA.