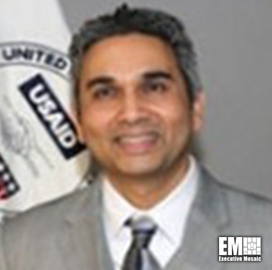 Connolly, who chairs the House's Subcommittee on Government Operations, administered this hearing to review the implementation of three existing technology laws.