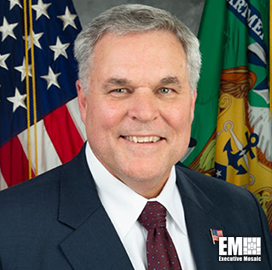 Charles Rettig, the commissioner of the Internal Revenue Service, said the agency needs a funding boost to bolster modernization efforts and keep up with growing responsibilities, Nextgov reported Tuesday.

Rettig said the agency has been experiencing resource cuts, which enlarge the amount of uncollected U.S. taxes.

This tax gap, according to Rettig, may eventually surpass $1 trillion due to the flourishing of cryptocurrency and foreign-source income. He said tax evasion methods serve as a critical threat now faced by IRS.

The IRS commissioner told Congress that consistent, multi-year funding may help the agency address this issue. The agency needs these funds to augment its information technology systems, which are critical to U.S. tax collection, he said.