Matt Cutts to Step Down as US Digital Service Administrator 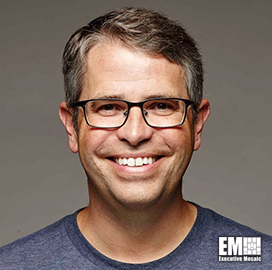 Cutts joined USDS in 2016 and under his leadership, the agency expanded into a team of approximately 180 people and a network of 500 alumni that have helped improve government services.

Before USDS, he spent 16 years at Google as head of the webspam team and as a software engineer. Cutts wrote a post announcing his departure from USDS and the agency’s efforts to modernize government services.

“The team has created and deployed tools to help better fulfill the promises we’ve made to our Veterans. We’ve digitized the naturalization process and reimagined hiring across the federal government. We began supporting states in building more responsive systems for the millions of Americans who rely on them,” he wrote in the Medium post.