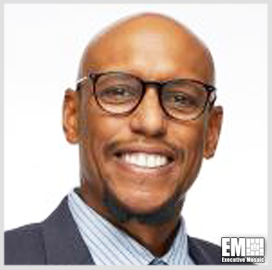 At NCAA, Remy is responsible for the sports organization’s operations, strategic planning, budgeting, science and medicine, communications and legal functions.

He previously worked as a partner at Latham & Watkins and chair of the law firm’s global practice group, where he provided legal support to corporate and individual clients who were involved in civil investigations, crisis management issues and contract dispute resolutions.

The former U.S. Army captain held government service positions such as deputy assistant attorney general at the Department of Justice, a law clerk at the 6th U.S. Circuit Court of Appeals and assistant to the Army general counsel.