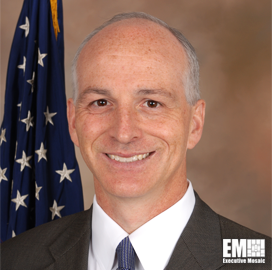 Rep. Adam Smith, D-Wash., chairman of the House Armed Services Committee (HASC), said he wants to find new approaches on how the Department of Defense (DOD) can improve the way it spends its funding, Stars and Stripes reported Tuesday.

“There are not enough incentives right now in the way we spend money at the Pentagon to save money and get the best value for what you’re doing. We need to change that,” Smith said Tuesday at a Ronald Reagan Institute-hosted event. “Whatever that number is, we need to get more out of that money being spent. That’s the big goal I have for this year.”

His remarks come as lawmakers debate over the amount of funding that should be earmarked for DOD. The White House proposed $715 billion in the fiscal year 2022 discretionary funding for DOD to help the department advance modernization efforts, enhance readiness and defend the country against nation-state threats.

Smith said the Pentagon should also transform the way it oversees programs of record by rewarding people who come up with creative platforms instead of “checking the boxes.”