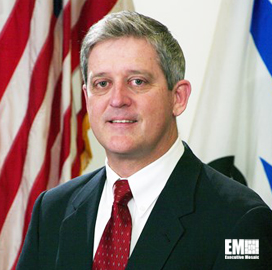 CAE announced on Monday CAE USA has been awarded a potential $135 million contract with options by the  U.S. Special Operations Command (USSOCOM) to lead integration efforts for the Special Operations Forces (SOF) Global Situational Awareness initiative. USSOCOM has exercised the first option of the contract, which is valued at over $19 million.

“Integrating data analytics, artificial intelligence and digital immersion technologies into a synthetic environment has the ability to create an incredibly powerful tool for analysis, planning, and decision support,” Gelston added.

In 2020, CAE USA was one of the multiple companies awarded an initial prototype contract to demonstrate the capability of leveraging a digital ecosystem to fuse data from a variety of sources to deliver a common operational picture (COP).

The contract requires CAE USA to develop a scalable next-generation Mission Command System that will unify the SOF enterprise by creating an integrated common operational picture, which will deliver enhanced and improved global situational awareness.