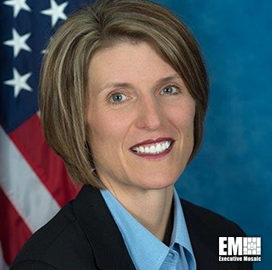 Jill Sanborn, formerly assistant director of the FBI's counterterrorism division, has been appointed to serve as the National Security Branch's executive assistant director. She will oversee the FBI's efforts to protect the country's national security and interests through her new role, the agency said Friday.

Sanborn joined the FBI in 1998 as a special agent focused on bank fraud and computer intrusion investigations. Her career focus shifted to counterterrorism in 2001 when she joined the FBI's Phoenix Joint Terrorism Task Force.

She became the division's assistant director in 2020, following a tenure as head of the FBI's Minneapolis Field Office.