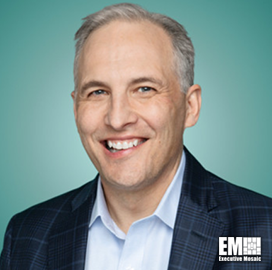 If confirmed, he would succeed John Demers in the role and oversee the division focused on cases related to counterintelligence, terrorism, election security, export controls violations and cybersecurity.

Olsen is chief trust and security officer at Uber, a lecturer at Harvard Law School and an adjunct professor at the University of Virginia School of Law.

He spent nearly two decades at DOJ and held various positions, including the associate deputy attorney general and special counselor to the attorney general and executive director of the Guantanamo Review Task Force. He also served as general counsel for the National Security Agency and director of the National Counterterrorism Center during the Obama administration.

The Wall Street Journal initially reported the White House’s plan to nominate Olsen for the DOJ post on May 17.