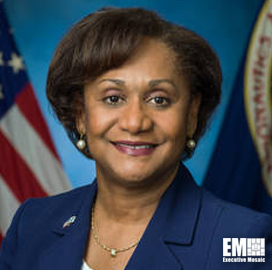 Vanessa Wyche, deputy director of NASA's Johnson Space Center, has been appointed to serve as the facility's top official on an acting basis. She will temporarily succeed Mark Geyer, who is stepping down to focus on his health amid a cancer diagnosis, NASA said Tuesday.

“Mark has had an exceptional impact on this agency, leading the nation’s key human spaceflight programs for decades," Bill Nelson, NASA administrator, said about Geyer.

Wyche has been with NASA for over three decades, having held various leadership roles across the space agency.

The newly appointed acting director has worked for the NASA administrator's executive office and managed a number of space shuttle missions. She also previously led the center’s Exploration Integration and Science Directorate.