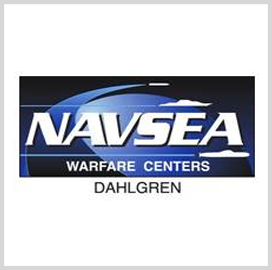 “The goal is to share a common core, and then you take the pieces that need to go with it on your ship," said Amy Settle, head of NSWCDD's combat system simulation branch.

The Navy's existing combat simulators were provided by multiple makers; some from the industry, others from within the military. Each simulator reflects different learning curves and capabilities. To address this issue, NSWCDD works to develop the Combat System Simulator Stimulator (CS3).

“The idea is to use the same simulation throughout system development, test and evaluation, certification, and sustainment of the program and training all the Sailors,” said Howard Kohl, combat system simulations chief engineer.

Kohl said CS3 would allow for years of combat system support via a single simulation.