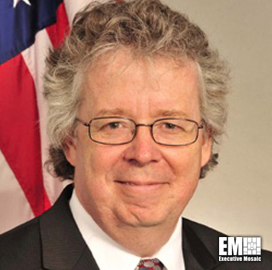 Stephen Volz, assistant administrator for National Environmental Satellite, Data and Information Service at NOAA, said NESDIS is adopting an approach where a satellite is built while taking into account other satellite constellations and how the systems work together, SpaceNews reported Tuesday.

Speaking at a Space Foundation webinar, Volz explained that a portfolio approach to Earth-observation mission is aimed at helping the agency "have the best mix and match of instruments and observations in the coming years."

NOAA also prepares for a possible change in its data-gathering approach and considers the use of low Earth orbit observations from the systems of the agency's partners, including the U.S. Space Force, NASA, Eumetsat, European Space Agency (ESA) and Japan Aerospace Exploration Agency.

“We’re working with our partners to see what they’re learning, but also potentially to use that same approach for our low Earth orbit satellites in the next generation,” he added.