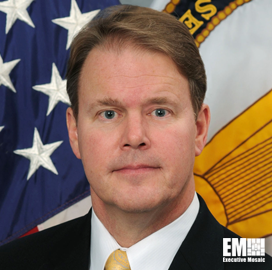 Nelson said the Army does not want to build its own intelligence constellation but instead wants to make sure it can access its own payloads on satellites hosted by other services, federal agencies, or commercial entities.

The service branch seeks access to a tactical layer of intelligence, surveillance and reconnaissance satellites that help missiles navigate through adversarial territory.

The Army is now in talks with the U.S. Space Force, the Space Development Agency (SDA) and the intelligence community to achieve this goal.