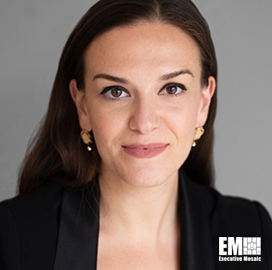 Drew Zachary, director of the Census Bureau's Opportunity Project, told Federal News Network she is leading the development of a new work model that would allow partner agencies to adopt a do-it-yourself approach as the bureau supports larger efforts.

Similarly, the bureau is also extending its support to data programs of local government agencies including New York City’s office of the chief technology officer.