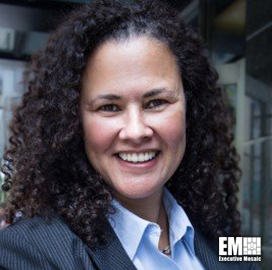 The Department of Energy has unveiled a five-year, $200 million funding program to help national laboratories and external partners develop electric vehicle technologies such as battery and connected systems.

DOE said Monday that its vehicle technologies office will administer the investment effort, which is still subject to appropriations and seeks to encourage partnerships with the battery manufacturing industry.

“We’re focusing on the entire battery supply chain from soup to nuts – from sustainable mining and processing to manufacturing and recycling – which will translate to thousands of new jobs across the country and put more clean-running electric vehicles on the road,” said Kelly Speakes-Backman, acting assistant secretary of DOE.

The funding opportunity will be open to all 17 national laboratories and comes two months after the department announced it would invest $62 million for projects that will explore approaches to cut emissions from both on- and off-road vehicles.