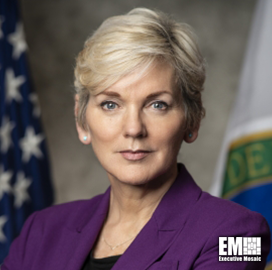 The Department of Energy (DOE) has allocated $93 million for 71 university-led research projects focusing on high energy physics to benefit, energy technologies, national security and other fields.

DOE said Monday that the projects under the High Energy Physics program will cover various topics across the field of particle physics such as quantum theory and the Higgs boson.

Researchers from the Penn State University, Cornell University and the University of Wyoming will study the elusive dark matter and dark energy and their effect on the expansion of the universe.

"Particle physics plays a role in many major innovations of the 21st century, and to keep our competitive edge America must invest in the scientists and engineers that are advancing basic physical science today to create the breakthroughs of tomorrow," explained Energy Secretary Jennifer Granholm.

With the projects, the High Energy Physics program aims at providing a deeper understanding of the fundamental processes at work across the universe, with technologies developed in the effort expected to affect other societal demands.