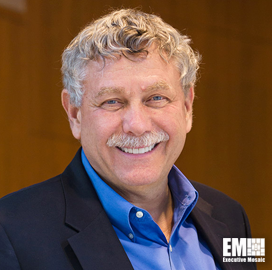 The Senate on Friday voted unanimously to confirm Eric Lander, a biologist and mathematician, as director of the White House's Office of Science and Technology Policy (OSTP), making him the first OSTP head to receive cabinet-level status.

He will become the 11th OSTP director and will serve as science adviser to President Biden, the White House said Friday.

Biden sent a letter to Lander in January to emphasize the importance of transforming the national strategy in science and technology and the need for science-based approaches to address climate change, health care and national security challenges.

The world-renowned scientist took part in the international Human Genome Project as a principal leader and established the Broad Institute of MIT and Harvard.

His contributions to the forensic science field helped lay the groundwork for the Innocence Project, a nonprofit legal organization that launched in 1992 with the goal to exonerate wrongful convictions through the use of DNA technology.

Lander also served as co-chair of the President’s Council of Advisors on Science and Technology during the Obama administration.