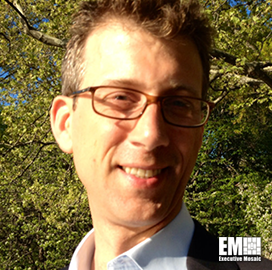 He will serve as the council's director for international cyber policy, a role through which he will help the U.S. government expand cyber policy outside the country. His career includes work in the U.S. First Circuit Court of Appeals, where he served as a law clerk to its former chief judge, Sandra Lynch.

Nemeroff has also served with the Council on Foreign Relations as an international affairs fellow. He holds a law doctorate, which he earned from Columbia Law School.