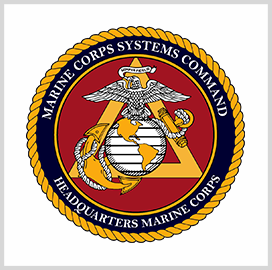 The system's updated version will bring new computer hardware and software into the mix. These components will link with the Marine Corps Enterprise Network to operate.

“DCGS-MC brings all the information on the battlefield to a central location, where it can then be analyzed to support the commander’s decision-making,” said MCSC's Gunnery Sgt. Travis Godley.