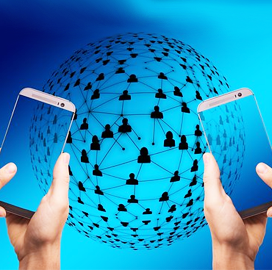 The FBI employed a mobile communications platform and collaborated with foreign law enforcement agencies in a global sting operation that led to more than 800 arrests of crime network members across 16 countries.

Authorities covertly tracked approximately 27 million messages from more than 12,000 Anom devices sold to alleged crime syndicates who were not aware of the investigative work and communicated illegal activities with the technology.

“This was an unprecedented operation in terms of its massive scale, innovative strategy and technological and investigative achievement,” said Randy Grossman, acting U.S. attorney for the Southern District of California.

“We aim to shatter any confidence in the hardened encrypted device industry with our indictment and announcement that this platform was run by the FBI.”

Police forces in Australia, Sweden, Lithuania and the Netherlands took part in the effort.