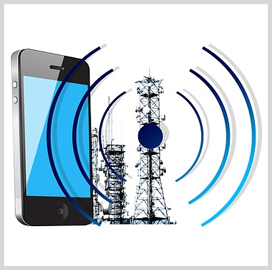 The National Institute of Standards and Technology (NIST) has awarded Catalyst Communications Technologies a $2.9 million contract to commercialize an interoperable communications system under a program run by the Department of Homeland Security (DHS).

"S&T’s partnership with Catalyst, and soon their continued work with NIST, are steps toward ensuring that public safety using MCPTT apps on LTE devices can seamlessly communicate with counterparts on their LMRs,” said Norman Speicher, S&T program manager.