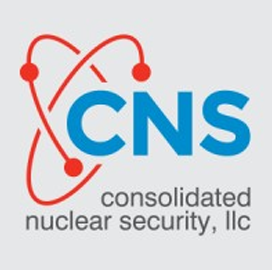 The National Nuclear Security Administration (NNSA) has indicated its intent to award a potential six-month contract extension to an industry team led by Bechtel for continued management and operation work at two national security facilities in Tennessee and Texas.

NNSA said Tuesday extending its contract with Consolidated Nuclear Security will give the agency more time to evaluate offerors for the recompete of the Y-12 National Security Complex and Pantex Plant contract, the Department of Energy said Tuesday.

CNS has managed the facilities for NNSA since 2014. Bechtel's original partners in CNS are Leidos, Orbital ATK (now part of Northrop Grumman) and SOC while Booz Allen Hamilton serves as a subcontractor on the team.

A special notice posted on SAM .gov says the bridge contract will have a two-month base period of performance slated to commence on Oct. 1st. The agency released in November 2020 its final request for proposals for the follow-on contract, valued at $28 billion over 10 years.