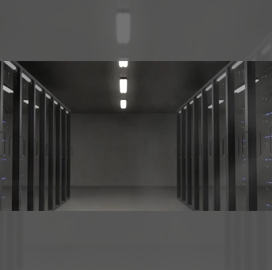 GSA is the only agency that received an A+ rating in the scorecard.

In December, the House Oversight and Government Reform Committee introduced a new metric to the FITARA 11.0 scorecard to evaluate agencies’ efforts to transition to GSA’s Enterprise Infrastructure Solutions vehicle for telecommunications services.

During that time, the scorecard shows that eight agencies received an A grade in the category. In the 12th FITARA scorecard, two more agencies got A scores in the EIS category.

The Department of Justice (DOJ) saw its rating fall from a C- to a D- grade. DOJ showed a decline in letter grades in three categories: use of the Modernizing Government Technology Act, agency chief information officer authority improvements and data center optimization initiative.

According to the report, 18 of the 24 agencies received grades similar to the previous scorecard. 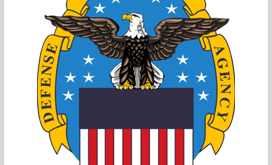 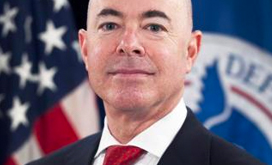 The Department of Homeland Security (DHS) has launched a series of competitions intended to bolster the nation’s climate resilience and advance the development of innovations that address climate change risks. The DHS said Thursday that its science and technology directorate and the Federal Emergency Management Agency (FEMA) will lead the first series of competitions focused on inventions that counter heat-related illnesses and death.