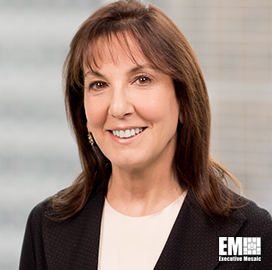 Rachel Jacobson, a special counsel at Washington, D.C.-based law firm WilmerHale, has been nominated by President Biden to serve as assistant secretary for Installations, Energy and Environment at the U.S. Army.

She currently works in WilmerHale's energy, environment and natural resources group and previously worked at the Department of Defense as deputy general counsel for environment, energy and installations, the White House said Friday.

Her federal career also includes senior roles at the departments of Interior and Justice, where she served for 18 years. Jacobson, an American College of Environmental Lawyers member, also led a conservation program during her time at the National Fish and Wildlife Foundation.

If confirmed, she will succeed John Suresh, who has been performing the duties of ASA (IE&E) since January.