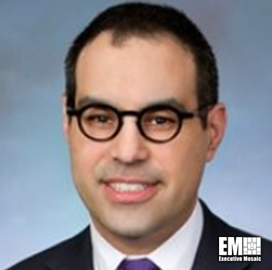 Jonathan Kanter, a more than two-decade legal professional, will be nominated by President Biden to serve as assistant attorney general for the Department of Justice's antitrust division.

Kanter is a founding partner of Washington, D.C.-based Kanter Law Group and is known for advocating the enforcement of federal and state antitrust laws in the technology industry, the White House said Tuesday.

He previously served as co-chair of the antitrust practice at New York City-based law firm Paul, Weiss, Rifkind, Wharton and Garrison and worked in the federal government as an attorney for the Bureau of Competition within the Federal Trade Commission.

According to a Bloomberg report, Kanter once represented Yelp and Microsoft and other complainants that have accused Google of anti-competitive behavior. The antitrust lawyer earned his juris doctorate from Washington University in St. Louis.