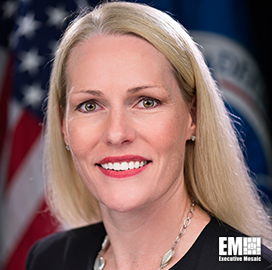 The Department of Homeland Security (DHS) has assigned the Institute of Electrical and Electronics Engineers (IEEE) a project to develop global industry standards to manage the resilience of positioning, navigation and timing systems.

The non-prescriptive document outlines four resilience levels meant to guide infrastructure owners and operators in determining what PNT equipment to use.