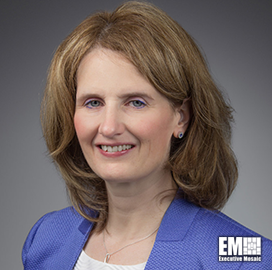 Lisa Porter, who formerly served as the deputy undersecretary of defense for research and engineering, said the U.S. government should contribute to international microelectronics standards rather than solely rely on the limited, domestic supply chain, Nextgov reported Tuesday.

Porter said at a hearing with the House Permanent Select Committee on Intelligence that the government should not limit its supply chain to onshore resources as this approach creates a false sense of security.

She said relying purely on U.S.-made microelectronics is not feasible and establishes a false notion that onshoring equates to security. The approach would also limit the government's access to the most modern chips, she noted.

The former defense executive suggested that the country should instead apply the zero-trust cybersecurity approach to microelectronics while not barring the supply chain from global suppliers.