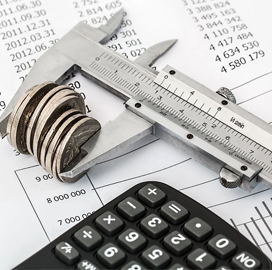 The Government Accountability Office (GAO) has recommended that the Office of Management and Budget (OMB) gather and share lessons learned from agencies’ implementation of section 3610 of the Coronavirus Aid, Relief and Economic Security (CARES) Act to reimburse contractors for paid leave in order to inform future federal emergency responses.

Section 3610 of the CARES Act allows agencies to reimburse contractors for paid leave offered to employees who cannot access work locations or telework during the COVID-19 pandemic, GAO said in a report published Wednesday.

GAO assessed the use of section 3610 authorities by NASA and the departments of Defense (DOD), Homeland Security (DHS) and Energy (DOE) and found that the four agencies reported $882.8 million in paid leave costs over a period of 14 months.

The report showed that the agencies implemented policies and monitored paid leave reimbursements in various ways.

The congressional watchdog interviewed 15 contractors about the effect of paid leave reimbursement on workforce retention and 12 of them said such a measure had a “great” or “moderate effect” on efforts to retain personnel.