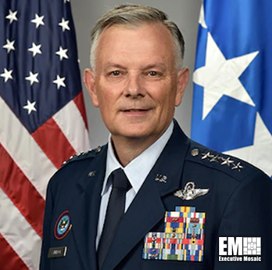 Gen. Glen VanHerck, commander of North American Aerospace Defense Command and Northern Command, told reporters that his group tested the performance of a collaborative communications system in environments where connectivity is limited.

The Department of Defense (DOD) demonstrated this collaborative application between 11 combatant commands and other DOD components during the experiment.

GIDE 3 also aimed to trial how DOD can augment decision-making across both tactical and strategic levels, VanHerck noted.