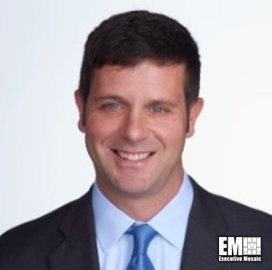 President Biden has nominated John Plumb, formerly the director of defense policy and strategy at the National Security Council (NSC), to become the assistant secretary of defense for space policy.

Plumb brings expertise in the areas of nuclear technology, missile defense and space, with more than a century's quarter of national security experience, the White House said Thursday.

His Pentagon career includes work as the acting deputy assistant secretary of defense for space policy, a role similar to the one he is now nominated for. The defense professional is also a submarine force commanding officer for the U.S. Navy Reserve.

He currently serves as principal director and chief of government relations at the Aerospace Corporation, and prior to that, was an engineer at RAND.