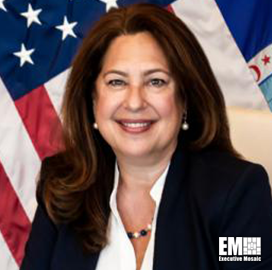 Judith Pryor, a Senate-confirmed board member for the Export-Import Bank (EXIM) of the U.S., has received President Biden's nomination to serve as EXIM's first vice president.

She holds almost three decades of experience across public policy, technology, trade and finance areas, the White House said Monday. Her career includes work with Gray & Co. and WorldSpace Satellite Radio, as well as organizations that tackle renewable energy and operate in Africa and the Middle East.