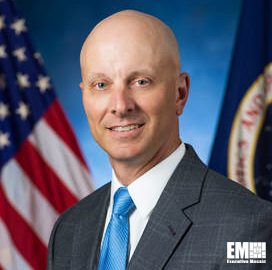 "Steve's fingerprints on human spaceflight go back almost three decades, and his experience and knowledge base make him a natural choice for the position," Wyche noted.

Koerner joined the center in 1992. Since then, he has held several senior executive roles at JSC, including as deputy director of flight and mission operations, chief financial officer and associate director.