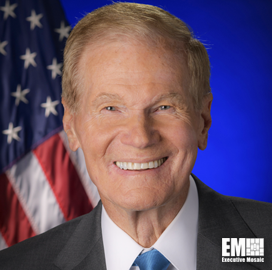 The two executives have led the field centers on an acting basis since May, the agency said Wednesday.

Petro oversees a multiuser spaceport that supports NASA science and human exploration missions and commercial customers. She was the Kennedy deputy director for 13 years and played a key role in cross-agency initiatives to drive the domestic commercial space market as well as transform government processes.

“Both Vanessa and Janet are exceptional leaders who will help propel NASA forward as we venture farther out into the cosmos than ever before,” NASA Administrator Bill Nelson said.

Their promotions to full-time posts come as the agency approaches what Nelson describes a “new era of space exploration” that will kick off with the flight of the Artemis I lunar mission later this year.