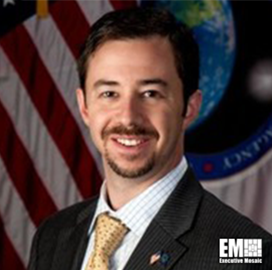 The National Geospatial-Intelligence Agency (NGA) has adopted the use of bailment agreements to legally reduce the costs of satellite technology testing. Bailment agreements provide NGA temporary possession of commercial technology, allowing the agency to conduct tests on satellite systems without additional costs.

“More companies are approaching us and asking to be part of this program, and we’re trying to scale up as we go," said Dave Gauthier, NGA's director of commercial and business operations, who also chairs the intelligence community’s Commercial Space Council.

Gauthier said the NGA wants to issue up to 20 bailment agreements in fiscal year 2021.