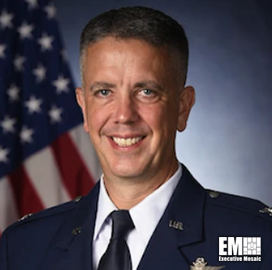 Col. Jeffrey Phillips, commander of the U.S. Air Force's 67th Cyberspace Wing, said he has created a task force that not only trains and equips teams but also operationally leads them, C4ISRnet reported Wednesday.

This approach, used by Task Force Mustang, provides the commander a wider scope of oversight, which now includes assigning the right teams for missions.

“That construct has enabled us to more efficiently get cyber protection teams on task to defend critical systems that are of importance to both the Air Force and joint force commanders,” the commander said in an interview with C4ISRnet.

Phillips said that some cyber teams remained idle for up to two years because there was no authority available to properly give them assignments. His new approach grants colonels the responsibility to determine campaign requirements and assign corresponding units.