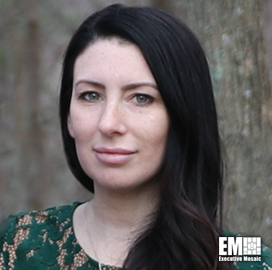 Her LinkedIn page indicates that she has been the software factory's CISO since June this year.

Phaneuf is now responsible for implementing a security plan for the unit, which facilitates collaborative software development between military, commercial and civilian entities, Meritalk reported Friday.

She spent over two years at Kessel Run, where she held cybersecurity leadership roles. Her career also includes work as a cybersecurity engineer at Oasis Systems and as a freelance web designer.